"Chicken grandpa and grandma” moved into a new home

In recent years, the benefits of chicken processing industry have declined substantially due to the impact of major epidemics and overseas trading barriers, leading to a downward upstream broiler industry and a decreasing stock quantity of G.P. chickens in the past several years. Afterwards, the Chinese government banned the G.P. import from the United States, France and other major supplying countries to prevent from the epidemics risk, resulting in a reduction in the number and a continuous price rise of the G.P. broiler from March 2016 to the end of 2017. Although the price of P.S. chickens has dropped a little since early 2018, it still maintained a very considerable level of profit. In addition, a number of large-scale breeding chicken farms and commercial chicken farms belonging to our company can not meet the relevant provisions of the Animal Epidemic Prevention Law in various reasons. Therefore, the company decided to establish a modern ancestral breeding and hatching farm after full demonstration, to control the quality of poultry products from the source and increase the scale of high-quality broiler breeding, meeting the needs of the broiler market. 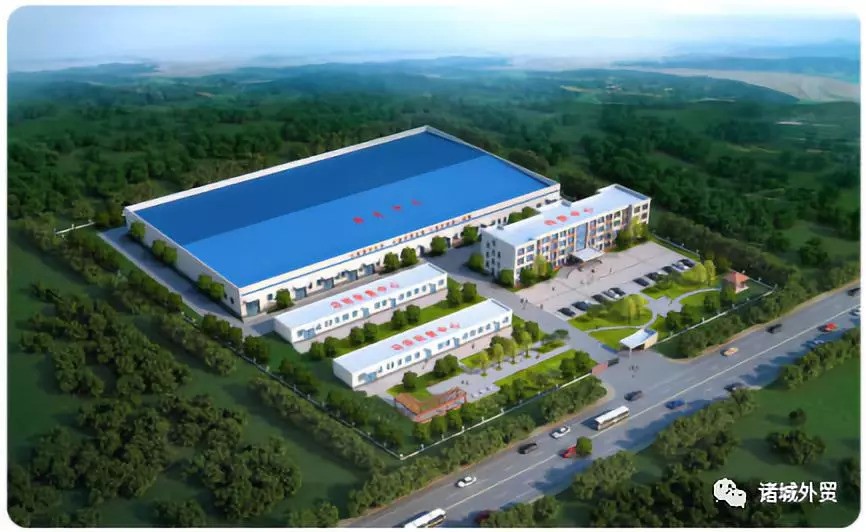 The project is located in Shandongtou Port- vicinity Industrial Park of Xitaoyuan Village of Taolin Town, with a total investment of 90 million yuan to build a 27,000 square meters of workshop and a 10,000 square meters of R&D center and living area. It introduces 150 sets of the world's most advanced intelligent egg-drop equipment and hatching equipment, which is the largest G.P. raising and hatching base equipped with the highest-level automation in China, with an annual capacity of raising 170,000 sets of G.P. chickens  and hatching 5 million sets of  P.S. chickens. It can effectively solve the problem of insufficient supply in the development chain of broiler industry in the local and surrounding areas, promoting the development of a number of breeding enterprises and farmers, becoming a large-scale farming leader. 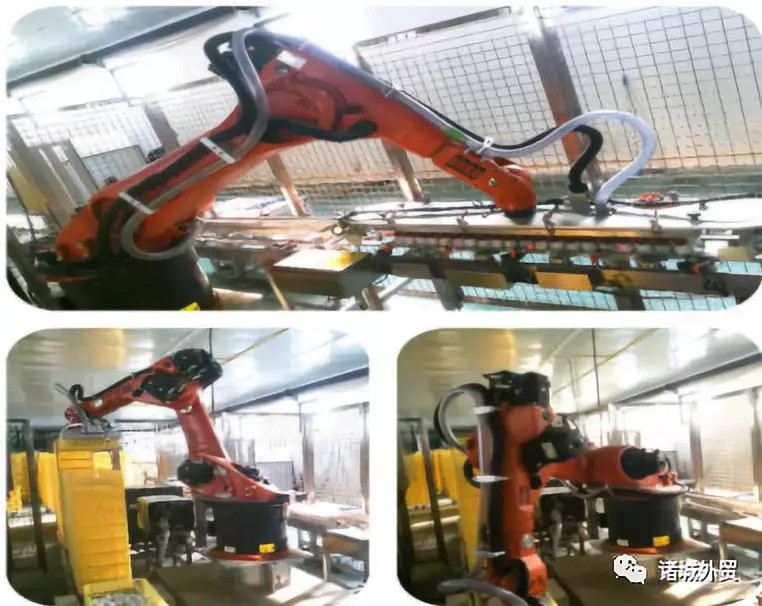 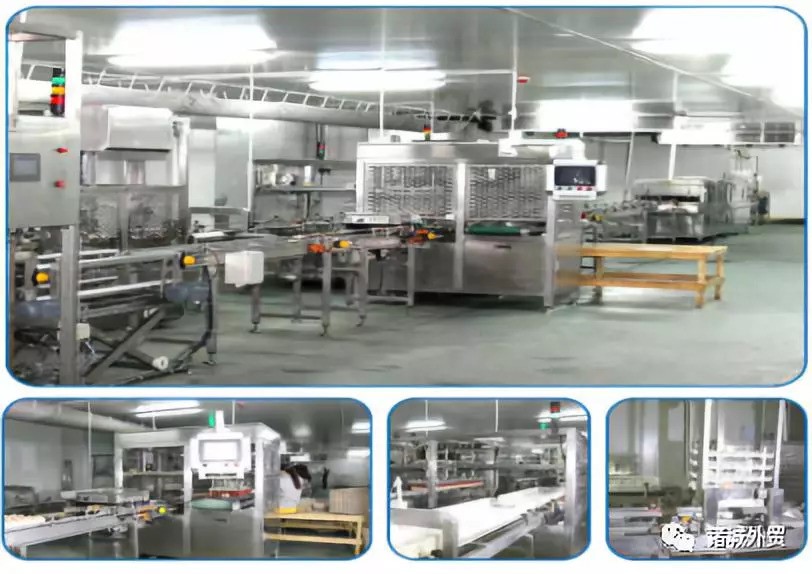